We Hold In We Hunger 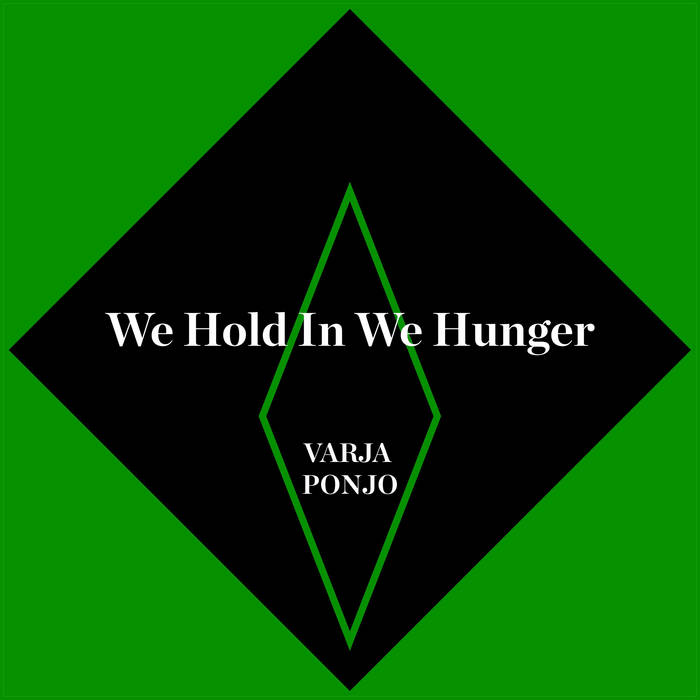 We dare you to step into the desolate, electricity crackling world of Varja Ponjo! "We Hold In We Hunger" is the first single from the new musical project of Swedish musician and songwriter Thella Johnson. An energetically grinding lovesong for the outcasts; for all who live, dream and love outside the narrow paths of normality. A song whose sonic landscape lies inbetween minimalistic lo-fi rock and elecronic pop - into which a brightly longing piano suddenly makes its entrance, seemingly saying ”Come on, follow me, here you’ll be welcome!”

Johnson herself described the track and its creation process like this: ”We Hold In We Hunger is a song about desire. Secret, forbidden desire. Protagonist is a leader of sorts, a preacher even. Not classic male, not classic female, a steaming entity, a body and soul creature roaming around emptied streets, gathering the likeminded to follow them on a journey, repeating their truth:

It was clear to me it would be a lovesong for outsiders when I wrote it. That whole feeling as a teen. You're burning with needs and hauling your secrets with you."

Varja Ponjo is the stage name of Swedish composer, writer and artist Thella Johnson. "We Hold In We Hunger" is the first single from her upcoming debut album and released on Brottby Records. Johnson, who was born in Stockholm in a Finnish migrant family in 1979, has played in different underground, mainly triphop and electro-punk bands, since her teens. Varja Ponjo is her latest musical project. ... more

Bandcamp Daily  your guide to the world of Bandcamp

cktrl talks about heartbreak and his new record 'Robyn'